There are over 1,500 national days. Don’t miss a single one. Celebrate every day! 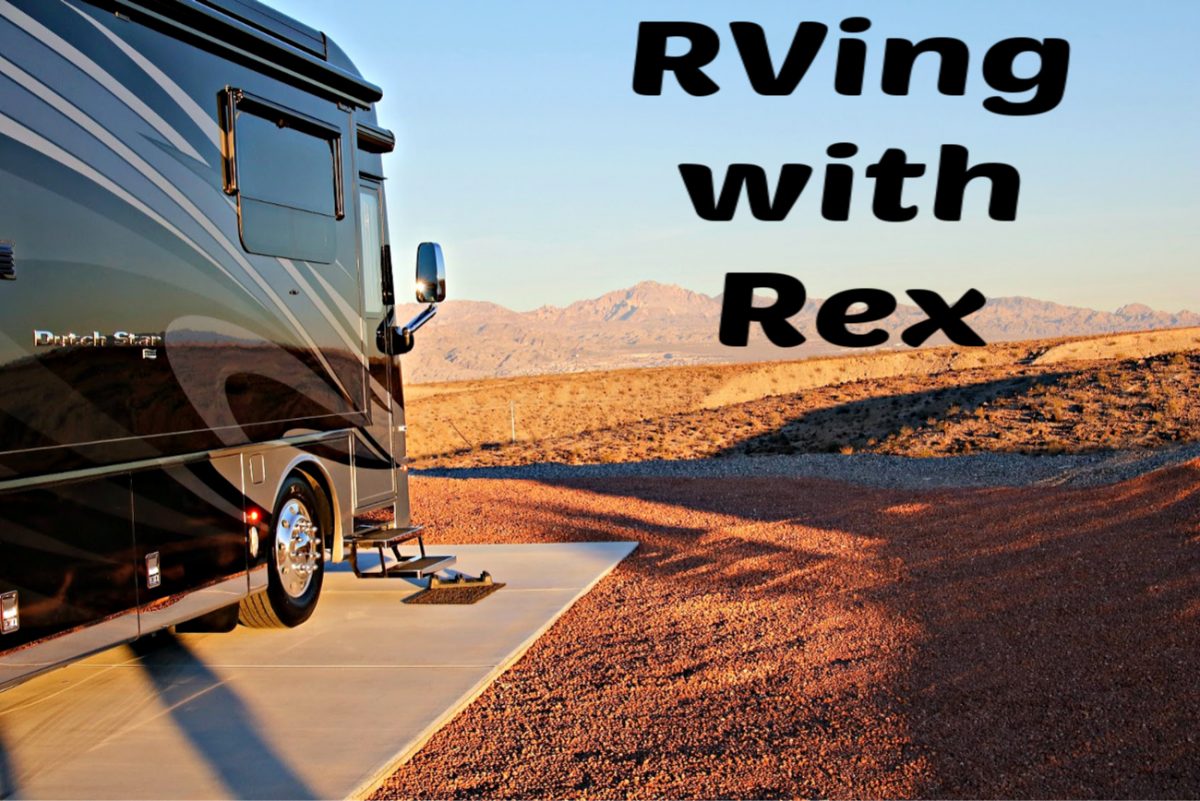 There are many other things to celebrate today: International Hot and Spicy Food Day, National Fig Newton Day, National Religious Freedom Day, National without a Scalpal Day, and RVing with Rex’s fourth birthday.

No need to get me a present but I certainly wouldn’t mind if you told all your friends about the site.

>> Read Next: RVing with Rex: The New Generation of Vogel Talks RVing

None of these days or the similar ones you may see shared on social media throughout the year are actually national holidays. But they do provide a bit of good fun and levity which was part of Marlo Anderson’s goal when he started the National Day Calendar. Anderson’s initial blog quickly took off as he realized how much people loved the concept of national days and he has since expanded to a system where the public can suggest new days and a team then votes on what makes it onto the calendar.

There are over 1,500 national days. Don’t miss a single one. Celebrate Every Day with National Day Calendar.

Each year on January 16th, International Hot and Spicy Food Day celebrate all the delicious hot and spicy foods around the world.

Recently, the Carolina Reaper was named the hottest chili pepper. This super spicy chili pepper has a SHU of 2,200,000. This is 200 times hotter than a jalapeno pepper! Can you imagine popping a Carolina Reaper into your mouth? If that’s way too hot, here are some other chili peppers that are a little less spicy:

A Nabisco’s trademarked version of the fig roll, Newtons are a pastry filled with fig paste. Fig Newtons have an unusual and characteristic shape that has been adopted by many competitors including generic fig bars.

Up until the 19th century, many physicians believed most illnesses were related to digestion problems. As a remedy, they recommended a daily intake of biscuits and fruit. Fig rolls served as an ideal solution to their advice which remained a locally produced handmade product.

In 1891, Philadelphia baker and fig-lover Charles Roser invented and patented the machine which inserted fig paste into a thick pastry dough. The Cambridgeport, Massachusetts-based Kennedy Biscuit Company then purchased Roser’s recipe. They began mass production after purchasing the recipe. In 1891, they produced the first Fig Newtons baked at the F.A. Kennedy Steam Bakery. The company named the pastries after the town of Newton, Massachusetts.

Observe National Fig Newton Day by enjoying a Fig Newton, fig roll, or making your own. People of all ages enjoy this tasty bar. It comes in various flavors but fig seems to be the most popular. Enjoy it with coffee, tea, or juice.

The statute guarantees the fundamental freedom to openly practice one’s faith without fear of being harassed, jailed, or killed. Additionally, under the statute, each person may freely change their religion without retribution. In the United States, people of different faiths have equal rights to practice their religion.

Around the world, religious restrictions continue to rise. According to Pew research, legislation, attitudes, and policies are rising globally in the last decade. Even those countries usually considered restrictive are increasing their limitations. When looking at countries with the most equality, they too show a change in policies and attitudes toward religious freedom. Religious freedom is a global concern, not only a national one.

While recognizing the U.S. commemoration, take a broader look. Learn more about religious freedom in the United States and around the world.

National without a Scalpel Day

Each year on National without a Scalpel Day January 16th recognizes the opportunities to treat disease without a scalpel. On this day in 1964, pioneering physician Charles Dotter performed the first angioplasty. The ground-breaking procedure to open a blocked blood vessel took place in Portland, Oregon. Not only did the angioplasty allow the patient to avoid leg amputation surgery but she left the hospital days later with only a Band-Aid.

Today, minimally invasive, image-guided procedures (MIIP) can treat a broad range of diseases throughout the body, in adults and children:

Even though trained specialists perform MIIP throughout the world, many people do not know about MIIP or if they could benefit from these life-changing treatments. The Interventional Initiative was established to raise awareness and educate the public about MIIP.

I think people are looking for an excuse just to have some fun.