History is everywhere at Hopewell Furnace. It’s one of the “iron plantations” that began America’s transformation into an industrial giant. 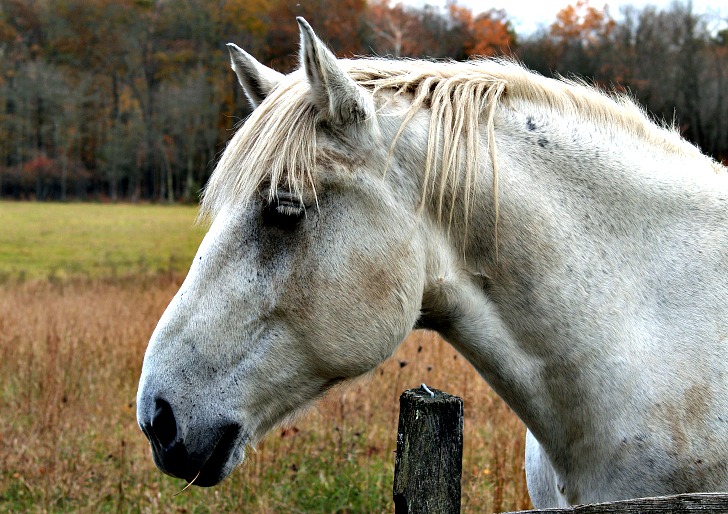 In the woods of southeastern Pennsylvania, a community of men, women, and children worked to supply iron for the growing nation during the 18th and 19th centuries. They created a village called Hopewell that was built around an iron-making furnace.

Hopewell Furnace National Historic Site is the best-preserved iron plantation in North America. Hopewell Furnace consists of a mansion (the big house), spring and smokehouses, a blacksmith shop, an office store, a charcoal house, and a schoolhouse.

From 1771 to 1883, Hopewell Furnace manufactured iron goods to fill the demands of growing eastern cities like Philadelphia, New York, and Baltimore. While the most profitable items were stoves, the furnace cast many other objects such as kettles, machinery, grates, and cannon shot, and shells for patriot forces during the Revolutionary War.

As technology progressed, the furnace eventually became outdated. In 1883, it closed, and the furnace workers and their families left to make their living elsewhere. They left behind their homes, work buildings, tools, and other evidence of the iron-making community that once thrived.

Today the remains of Hopewell Furnace represent an important time in America’s maturation as a nation. The production of iron in hundreds of small furnaces like Hopewell provided the key ingredient in America’s industrial revolution, enabling the United States to become an economic and technological leader worldwide.

Located on top of a hill the modern Visitor Center overlooks the colonial and early-1800s iron plantation that used slave and free labor. The 15-minute introductory film focuses on many topics including how Ironmaster Mark Bird (a colonel and quartermaster in the Continental Army) supported Washington’s forces with cannon, shot, shell, and even flour. The furnace produced 115 big guns for the Continental Navy. Other items once produced at the site included plowshares, pots, stoves, and scale weights.

Hopewell Furnace consists of 14 restored structures in the core historic area, 52 features on the National Register of Historic Places, and a total of 848 mostly wooded acres. The park’s museum contains nearly 300,000 artifacts and archival items related to the site’s history.

The impressive blast furnace and 30-foot water wheel, ironmaster’s mansion, workers’ quarters, a living farm, charcoal maker’s hut (otherwise known as a collier’s hut), and other structures illustrate the historic infrastructure typical of the charcoal-iron making process. What today’s visitors will not find is the noise, heat, and pollution that were ever-present in the community during the heyday of iron production.

In addition, there are plenty of apple trees ready to pick when in season and guests can also partake in apple butter making and cider pressing demonstrations. During the annual Sheep Shearing Day—held on Mother’s Day—visitors can learn about 19th-century shearing techniques and meet newly born lambs.

Hopewell Furnace lies at the center of 848-acre French Creek State Park and consists of 14 restored structures as well as the paths, fields, and meadows of the one-time working village. The buildings include a blast furnace, the ironmaster’s mansion, and auxiliary structures.

Today, the site is an interesting visit for the hikers, backpackers, and campers who are spending time at French Creek State Park. Bird-watchers and nature photographers as well as history buffs enjoy the tours and picnics are encouraged.

There are no entrance fees for persons or vehicles the entering park. The park is open year-round Wednesday through Sunday from 9:00 a.m. to 5:00 p.m. During summer, the park is open 7 days per week 9:00 a.m. to 5:00 p.m. On days the park is closed, its historic buildings, parking lots, and visitor center (including restrooms) are unavailable for use but its hiking trails (which interconnect with those of neighboring French Creek State Park) remain open.

Except for the park’s visitor center and historic buildings, visiting Hopewell Furnace is largely an outdoor experience. Touring the site includes walking historic roadways and footpaths while exposed to outdoor conditions. Comfortable seasonal clothing and walking shoes are recommended.

Travel does what good novelists also do to the life of every day, placing it like a picture in a frame or a gem in its setting, so that the intrinsic qualities are made more clear. Travel does this with the very stuff that everyday life is made of, giving to it the sharp contour and meaning of art.