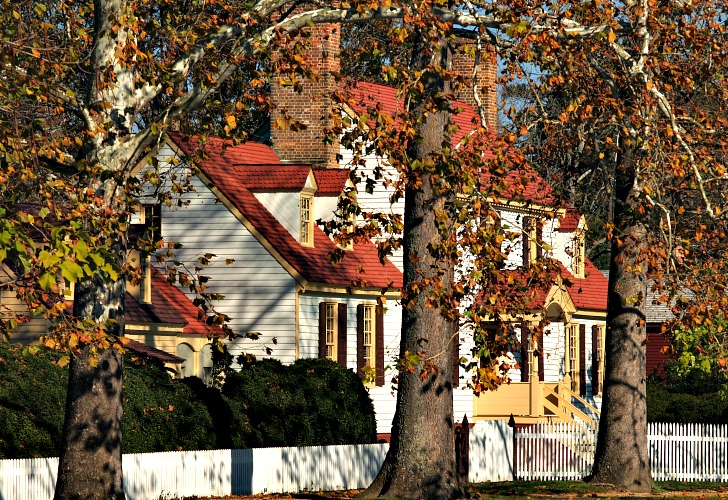 Meet a Nation Builder like George Washington or Edith Cumbo and admire the craftsmanship of some of the best artisans in the world. Connect with your family over a horse-drawn carriage ride, world-class dining, and a Haunted Williamsburg ghost tour.

The city was founded as the capital of the Virginia Colony in 1699 and it was here that the basic concepts of the United States of America were formed under the leadership of George Washington, Thomas Jefferson, George Mason, and many others.

Named Williamsburg in honor of England’s reigning monarch at the time, King William III, the colonial mecca also became a center of learning. The College of William and Mary founded in 1693 counts political leaders such as Presidents Thomas Jefferson, James Monroe, and John Tyler as graduates.

During its time as the capital of Virginia, Williamsburg flourished as the hub of religious, economic, and social life in the state. A palatial Governor’s Palace was built as were markets, taverns, a theatre, a church (those living in the New World were required by law to worship in the Church of England), and countless homes. Market Square was the site of celebrations, festivals, fairs, contests, and even puppet shows; tradesmen, such as wig makers, tailors, blacksmiths, and cabinetmakers, practiced their craft along Duke of Gloucester Street. Restaurants and taverns offered onion soup, ham, carrot and chicken dishes, pudding, and pie.

What to see and do in Colonial Williamsburg

Here is an overview of the essentials for a visit to Williamsburg.

Raleigh Tavern: The Raleigh Tavern served as a critical stage for Virginia’s political ambitions amid intensifying debate about liberty, ultimately leading to our nation’s independence. Learn about different perspectives on the extraordinary events that took place here on tours offered every 20 minutes.

Wetherburn’s Tavern: Merriment and conviviality were specialties of the house at Wetherburn’s Tavern. Get a glimpse into the private lives of Henry Wetherburn, his family, and his slaves who made the tavern one of the most successful of the 1750s. The tavern and the dairy out back are both original buildings.

Everard House: Visit the home of Thomas Everard, a wealthy planter and civic leader. One of the oldest houses in Williamsburg, the Everard House is furnished with 18th-century antiques and was meticulously restored to its early appearance.

R. Charlton’s Coffeehouse: Step back into the time of the Stamp Act and learn about the fashionable world of the coffeehouse where Williamsburg’s citizens and visitors met to share news, transact business, and debate politics. Meet people of the past and converse over coffee, tea, or velvety chocolate prepared in the 18th-century style. Tours offered every 15-20 minutes.

Anderson Blacksmith Shop: The Revolutionary War wasn’t won through battles alone. Virginia desperately needed a new armory to keep pace with the might of British industry. Watch blacksmiths take red-hot iron from the fires of their forges and hammer it into a variety of tools, hardware, and weapons.

Brickyard: Discover the process of making bricks that will be used in building projects around town. During the summer, brickmakers mold and dry thousands of bricks. In the autumn, the bricks are baked in a giant wood-fired oven. Keep an eye out, too, for masons using these bricks in all sorts of projects around town.

Foundry: The Geddy family included gunsmiths, cutlers, founders, and silversmiths. On the site of their home and shop, watch founders cast and finish buckles, knobs, bells, spoons, and other objects in bronze, brass, pewter, and silver.

Guardhouse: The Magazine stands as a symbol of the Crown’s commitment to the common defense and the expansion of its empire. Visit the Guardhouse and discover how this military storehouse and Virginia’s diverse peoples shaped an empire and defined a new nation.

Gunsmith Shop: See how gunsmiths made rifles, pistols, and fowling pieces using the tools and techniques of their 18th-century predecessors and uniting many skills from forging iron to working wood.

Presbyterian Meetinghouse: In a time when only the Anglican Church was Virginia’s official religion, what did everyone else do on Sunday? Although Catholics and other non-Protestants were denied religious freedom, the government allowed many dissenting Protestants to worship in meetinghouses like this one.

Public Gaol: Thieves, runaway slaves, debtors, and political prisoners once paced the cells of the Public Gaol as they waited to be tried—or hanged. Perhaps its most notorious inmates were several pirates who had served under Blackbeard and were captured with him in 1718. Self-guided exploration of the cells where prisoners were held as they awaited trial and punishment.

Colonial Williamsburg is open 365 days a year. Most Historic Trades and Sites are open from 9 a.m. to 5 p.m. After hours, check out Evening Programs which run well into the evening. The Art Museums of Colonial Williamsburg are open daily from 10 a.m. to 6 p.m. Restaurant and store hours vary.

Admission tickets are required to enter buildings and experience programming in the Historic Area. With your ticket, enjoy interpreter-guided tours of the most iconic sites including the Capitol, Governor’s Palace, and Courthouse. Tradespeople work and share their craft in workspaces, gardens, yards, and at the Art Museums of Colonial Williamsburg.

Your admission ticket also grants you access to multiple programs throughout the day on the Charlton and Play House stages as well as the newly expanded and updated Art Museums of Colonial Williamsburg including stage programs and performances twice a day in the Hennage Auditorium. You’ll also be able to take advantage of a complimentary shuttle service and get seasonal discounts on carriage rides. Check the events calendar and seasonal activities pages to see what’s open and happening during your visit.

The truth is, I love history and studied it in college with a particular focus on early American history. My love is so deep, in fact, I went to school at The College of William & Mary in Colonial Williamsburg. 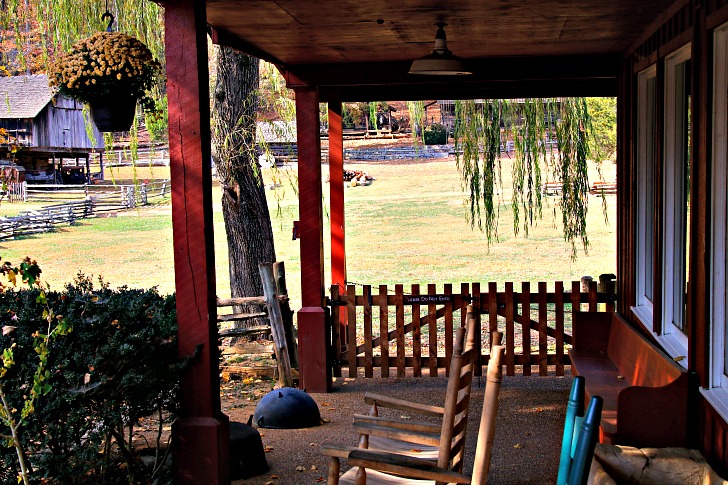