Fondly known as the “White Dove of the Desert”, San Xavier is a striking sight 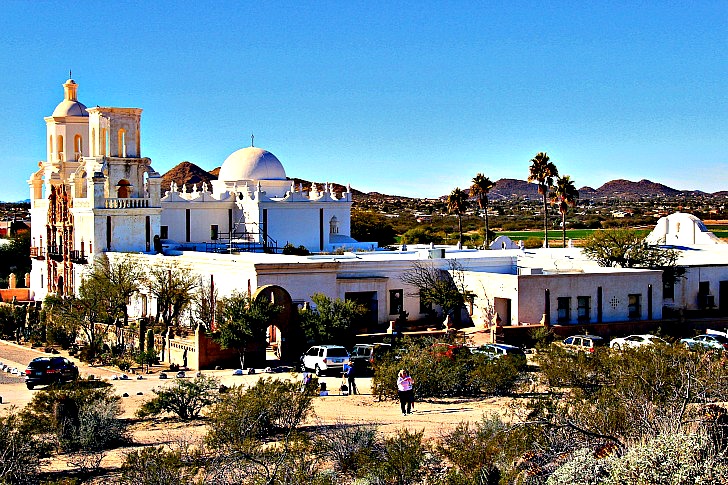 In the vast Sonoran Desert on an Indian reservation just nine miles southwest of Tucson, one would not expect to find a beautiful church. Mission San Xavier del Bac is a place, both historical and sacred, that no visitor to Southern Arizona should miss.

Fondly known as the “White Dove of the Desert”, San Xavier is one of the finest examples of Spanish colonial architecture in the United States. It is truly an awesome experience. The sheer size and bright color against a blue sky and the tan colors of the desert make San Xavier Mission a striking sight.

A treasure of southwestern history, San Xavier del Bac is an 18th century religious beacon that calls all to experience. The oldest intact European structure in Arizona, the church interior is filled with marvelous original statuary and mural paintings. It is a place where visitors can truly step back in time and enter an authentic 18th Century space.

San Xavier del Bac is a magnet to those that appreciate art, statues, sculptures, and paintings of its original times. The interior is filled with brightly painted carvings of apostles and saints and ornate décor statues that are actually draped in real clothing.

A National Historic Landmark, San Xavier Mission is a mixture of Moorish, Spanish, and American Indian art and architecture. Its brick walls are six feet thick in some places and is coated with a limestone-based plaster with a formula that includes the juice from prickly pear cactus pads.

Religious control of the mission was transferred from the Jesuits to the Franciscans in 1768. Shortly thereafter, the mission was destroyed by less friendly Indian tribes. The current San Xavier Mission was rebuilt under the direction of Franciscan Fathers Juan Bautista Velderrain and Juan Bautista Llorenz in 1783 and was completed in 1797, when Southern Arizona was part of New Spain.

No one can say with certainty who the San Xavier architect was, who provided the construction labor, or who the artisans were, but most believe most, if not all, roles were fulfilled by the Tohono O’odham Indians. However, all agree that the architecture was the most profound of the early Spanish missions and the brilliantly colorful artistic embellishments are spectacular.

Following Mexican independence in 1821, San Xavier became part of Mexico. The last resident Franciscan of the 19th Century departed in 1837. With the Gadsden Purchase of 1854, the Mission became part of the United States.

In 1859 San Xavier became part of the Diocese of Santa Fe. In 1866 Tucson became an incipient diocese and regular services were held at the Mission once again. Sisters of St. Joseph of Carondelet opened a school at the Mission in 1872. Franciscan Sisters of Christian Charity now teach at the school and reside in the convent.

Recently, Mission San Xavier became a separate nonprofit entity. It remains a testament to the endurance of culture throughout history. The church retains its original purpose of ministering to the religious needs of its parishioners. It’s a destination of Catholic pilgrimage where locals and visitors pray to Saint Francis for intercessory prayer to God.

Whether your interests lie in religion, history, or art, San Xavier del Bac is an attraction you don’t want to miss when visiting Tucson and Southern Arizona. 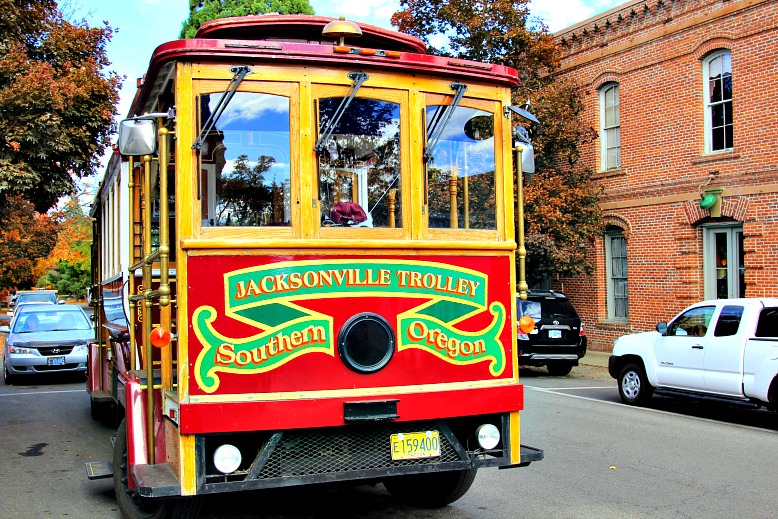