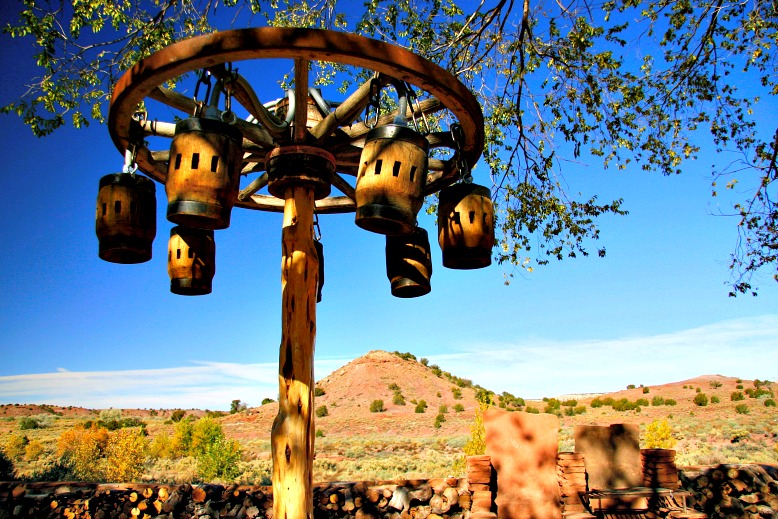 From an Iron Plantation to presidential homes and an Old West trading post to a Cold War missile site, national historical sites offer visitors a new experience and a history lesson all in one. At historic sites across America, RVers and other travelers can enter into a different time, worldview, and social status with nothing more than a national park pass.

National Historic Site (NHS) is a designation for an officially recognized area of national historic significance in the United States. An NHS usually contains a single historical feature directly associated with its subject. A related but separate designation, the National Historical Park (NHP) is an area that generally extends beyond single properties or buildings and its resources include a mix of historic and later structures and sometimes significant natural features.

There are currently 89 NHSs and 58 NHPs. Most NHPs and NHSs are managed by the National Park Service (NPS). Some federally designated sites are owned by local authorities or privately owned but are authorized to request assistance from the NPS as affiliated areas.

All historic areas including NHPs and NHSs in the NPS are automatically listed on the National Register of Historic Places (NRHP). There are also about 90,000 NRHP sites, the large majority of which are neither owned nor managed by the NPS. Of these, about 2,500 have been designated at the highest status as National Historic Landmark (NHL) sites.

Using data from the National Park Service’s Annual Park Ranking Report for Recreational Visits, I’ve identified seven of the most popular National Historic Sites (NHS) around the United States. The historical sites are ranked based on the number of recreational visits each saw during 2020 and 2019.

How many of these most popular sites have you visited or planned to visit? From an important military outpost to a Gilded Age estate, something on this wide-ranging list is sure to spark some educational inspiration, a memory, or an upcoming road trip. Read on to see seven of the most popular historic sites in the country.

Celebrate the life of an early feminist icon, Eleanor Roosevelt, at her historical site in New York. Visitors can learn about the first lady’s advocacy for local farmers and artisans as well as tour the grounds where the Roosevelts would escape the bustle of the city.

Known as an “iron plantation,” the Hopewell Furnace NHS illustrates how mining and producing iron ore spurred the United States to economic prosperity. Visitors to this Pennsylvania site can see demonstrations and hike the surrounding area which was originally farmland.

Hubbell Trading Post is the oldest operating trading post in the Navajo Nation. The Arizona historical site sells basic traveling staples as well as Native American art just as it did during the late 1800s.

Fort Davis was an important military post from the 1850s to the early 1900s for protecting the San Antonio-El Paso road. The fort launched military missions against Native Americans as European settlers traveled throughout the Southwest. Today, visitors can see re-enactments and tour the site at night by lantern.

Commemorating the Cold War, Minuteman Missile National Historic Site offers visitors a history of the U.S. nuclear missile program and their hidden location in the Great Plains. The site details U.S. foreign policy and its push for nuclear disarmament.

History is a guide to navigation in perilous times. History is who we are and why we are the way we are.