Traveling to a national park this summer? What are the odds of dying during a visit? 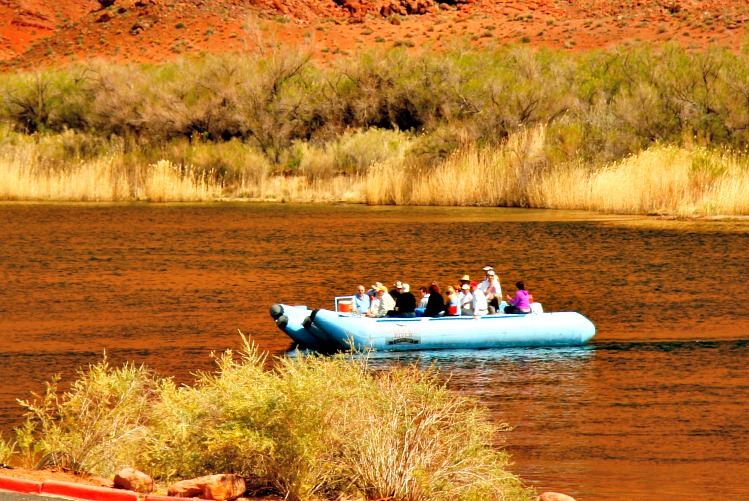 For travelers heading to national parks this summer, fun and sun are on most visitors’ minds. While some danger lurks at these natural treasures, new data shows that park-goers, by and large, survive the great outdoors.

An October 2020 analysis from Panish Shea & Boyle LLP which reportedly used data provided by National Park Service (NPS) for the years 2007 through 2018 showed there had been a total of 2,727 deaths spread over hundreds of sites across that 12-year period while approximately 3.5 billion visited during that same period. This equates to less than eight deaths per 10 million visits to park sites during that time frame. It is important to say that based on this data visiting national parks is very safe overall.

Additionally, the NPS Public Risk Management Program (PRMP) analyzes mortality data to identify trends, leading causes of death, and high-risk populations. While injury rates in national parks are very low compared to injury rates in the U.S., injuries can and do happen when visitors are unprepared, exceed their experience or fitness level, or do not understand or heed hazard warnings. Being aware of the common causes of injuries in parks can help visitors understand the hazards associated with their activities and be better prepared before they go.

PRMP reported that between the calendar year 2014 and 2016, 143 of 419 park units reported one or more deaths for a total of 990 deaths or six deaths per week. The mortality rate was 0.1 deaths per 100,000 recreation visits with 53 percent of deaths in that time frame due to unintentional causes like drowning and vehicle crashes. Around half of the medical deaths occurred as an individual was engaged in physical activity—like hiking, biking, or swimming—and 79 percent of deaths occurred among males.

Washington’s North Cascades National Park was the most dangerous, statistics-wise, with 652 deaths per 10 million visits. Lake Mead National Recreation Area saw the most deaths during the period of the study at over 200 though there were more than 85 million recreational visits to the site during the years measured.

Data on fatalities in the parks from 2010 to 2020 released by Outforia in May—obtained using a Freedom of Information Act request to the NPS—showed the most common causes of death were falls, medical or natural deaths, or “undetermined” or “unexplained” deaths.

Unsurprisingly, the most visited parks tend to have the most visitor fatalities. Over the last ten years, Grand Canyon had the most visitor deaths, 134, followed closely by often densely-packed Yosemite, 126. Deaths and disappearances continue at Yosemite into 2021.

Great Smoky Mountains was the most visited park in 2019 with over 12 million visitors. It experienced 92 visitor deaths since 2010 while Yellowstone had 52. Interestingly, the park with the sixth-highest number of death, Alaska’s rugged Denali, had far fewer visitors than the other five. Yellowstone had 4,020,288 annual visitors and 52 deaths. Denali had 51 deaths and just 601,152 annual visitors.

Of course, while every death is tragic, the National Parks had nearly 3 billion visitors from 2010 to 2020 including 327.52 million people in 2019 alone. Due to the pandemic 2020 visitation numbers fell to 318.21 million people. If you’re careful, the parks can be quite safe.

Suicides were uncommon; just two parks, Grand Canyon (15) and Rocky Mountain (11) had more than ten deaths in ten years. More people were killed by wild animal attacks (6) than homicide (5.) Deaths from environmental factors were most common at Denali (18) and Grand Canyon (14) with one known for extreme cold and the other for extreme heat.

It can reach 120 degrees in the shade in the lower portions of Grand Canyon and tragedies do occur. A 49-year-old woman, her husband, and a friend hiked about four miles down the South Kaibab Trail when the woman became dizzy, disoriented, and then stopped breathing. The cause of death was believed to be heat-related. The high at Phantom Ranch that day was approximately 114 degrees. But even first-time campers, like those flocking to the parks in 2021 as the pandemic wanes can survive by using common sense like drinking plenty of water, avoiding the hottest parts of the day, and wearing a wide-brimmed hat (I prefer a Tilley).

But these statistics do not take into account the numerous near-death experiences in the national parks such as the 21-year-old woman who recently fell into the icy waters of Maligne River in Alberta’s Jasper National Park. She slipped from a rock near the bank of the river while taking a photo. Fortunately, a 48-year-old man and his wife were in the right place at the right time and were able to rescue her from the fast-moving water.

While 2021 mortality data is not currently available recently reported deaths offers further insight into the issue:

It is what we think we know already that often prevents us from learning.