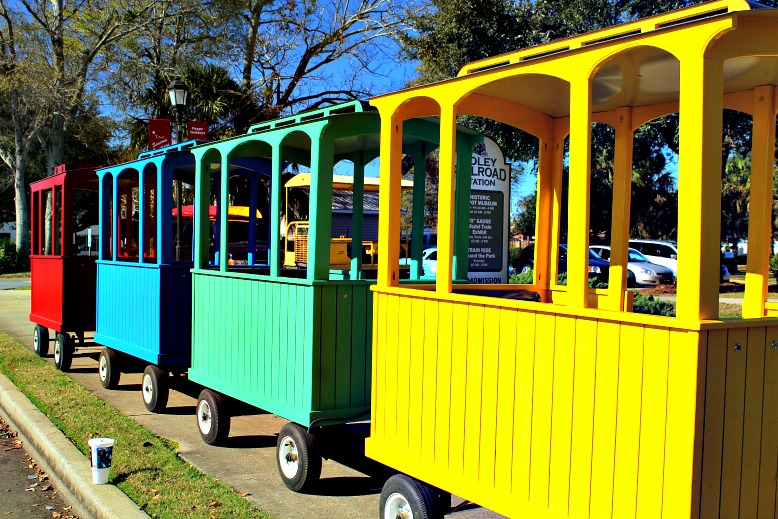 Social, cultural, and religious observances that celebrate the beginning of the New Year are among the oldest and the most universally observed.

The earliest known record of a New Year festival dates from about 2000 BC in Mesopotamia where in Babylonia the New Year (Akitu) began with the new moon after the Spring Equinox (mid-March) and in Assyria with the new moon nearest the Autumn Equinox (mid-September). For the Egyptians, Phoenicians, and Persians, the year began with the Autumn Equinox (September 21); for the early Greeks, it began with the Winter Solstice (December 21). On the Roman republican calendar, the year began on March 1 but after 153 BC the official date was January 1 which was continued in the Julian calendar of 46 BC.

In early medieval times, most of Christian Europe regarded March 25, the Feast of the Annunciation as the beginning of the New Year although New Year’s Day was observed on December 25 in Anglo-Saxon England. William the Conqueror decreed that the year begins on January 1 but England later joined the rest of Christendom and adopted March 25. The Gregorian calendar, adopted in 1582 by the Roman Catholic Church restored January 1 as New Year’s Day and most European countries gradually followed suit: Scotland, in 1660; Germany and Denmark, in about 1700; England, in 1752; and Russia, in 1918.

What are your New Year’s traditions? The aesthetic of New Year’s has typically been gold, champagne, streamers, and glasses that have the year on them but American traditions aren’t that ritualized or historic.

New Year’s is typically celebrated with a large party starting on New Year’s Eve. People count down the time—sometimes using the ball drop in New York City or elsewhere—until the clocks officially begin the New Year. They often toast with champagne, share a New Year’s kiss at the stroke of midnight, sing the Scottish song Auld Lang Syne and make New Year’s resolutions.

Many people also coordinate the perfect New Year’s makeup and nail looks to ring in the New Year in style. Fireworks, cheers, and songs officially start the first day of the New Year.

Auld Lang Syne in the English language means old long since or for the sake of old times. In 1788, Robert Burns wrote this poem in the Scots language. However, it was inspired by a Scottish folk song.

Even if you don’t know or understand the lyrics, you’ll still enjoy it with everyone forming a circle, singing, and holding each other’s hands. While Auld Lang Syne is about old friends and memories, it’s also a perfect song to bid farewell to an old year and welcome a new one.

Symbolic foods are often part of the festivities. Many Europeans, for example, eat cabbage or other greens to ensure prosperity in the coming year while people in the American South favor black-eyed peas for good luck. Throughout Asia, special foods such as dumplings, noodles, and rice cakes are eaten and elaborate dishes feature ingredients whose names or appearances symbolize long life, happiness, wealth, and good fortune.

What if we mixed it up a little and tried out some new—or should I say—old traditions this year? I’ve done some Googling and found some other kinds of traditions from around the world.

A popular tradition in Spain includes eating 12 grapes on New Year’s Eve—that’s one grape at each stroke of the clock at midnight. These grapes represent the 12 months and you have to eat all of them to enjoy a lucky year. Otherwise, the upcoming year might be harsh on you. So, you better chew all of them before the clock stops chiming! Just don’t choke!

In the Netherlands, people eat deep-fried dough to honor the Germanic goddess Perchta the Belly Slitter.

The Chinese started the tradition of using pyrotechnics—they invented fireworks—to celebrate the New Year. So it makes sense that while many places use fireworks, Chinese New Year’s displays are some of the biggest and brightest.

In Ecuador they burn scarecrows.

Taking an icy plunge on the first day of the New Year is one way that Russians symbolize starting over with a clean slate.

Yellow is said to symbolize love and happiness so to make sure the New Year is full of both, Colombians don a brand-new pair of yellow underwear before heading out to celebrate. And they’re not the only ones. Bolivians also swear by yellow undies and Argentinians wear pinkly unmentionable to ring in the New Year. And in Italy, they wear red underwear. Mamma mia, here we go again!

I’m gonna try as many of these as I can and see if the combined forces of good luck charms from all around the world bring me the most powerful glow-up of my life.

Let’s get to New Year’s Resolution, shall we?

Lose weight. Quit social media. Blah blah blah snoozefest! These are all good goals, don’t get me wrong. But we set the same New Year’s resolutions every single year and then… never really stick to them. So, for 2023, why not shake things up a bit and try creating resolutions of a different variety—and focus on our RV lifestyle? Whether you choose one New Year resolution or all 10, you’ll be better off for it.

1. Focus on a passion

Influencer Mik Zazon who’s on a mission to “normalize normal bodies,” tells Parade, “… I want to inform readers that resolutions are NOT an invitation to start a diet or a workout plan but a beautiful reminder that a new year can bring new life to our passions.”

Step outside of your comfort zone and do something daring. It’s good for the soul and forces you to learn new things.

Bad habit! We love to spend money even if it’s for no good reason. Don’t need it? Don’t buy it. You likely don’t have the space, anyway.

4. Try something NEW, while camping

Relaxing is numero uno but how about spicing up the camping trip with some boating, trail (bike) riding, or go GeoCaching? GeoCaching is fun at any age and can be enjoyed by yourself or with your friends and family. It’s basically treasure hunting—and you can use your phone. Wooo, the kids will love this one!

The University of Rochester Medical Center says that journaling can help battle anxiety, stress, and depression. Even if you write only a few sentences, you can reap the benefits.

7. Travel somewhere without posting about it on social media

“No status updates, no photos… just go on vacation and not tell anyone,” says travel writer Reannon Muth. That might seem silly but in a world where it didn’t happen unless you post about it on Instagram, it can be a challenge to resist the temptation to post that sunset beach photo or that perfect RV site.

8. Travel somewhere with no app

Go on a road trip without using Apple or Google maps. No GPS. Just an old fashioned road map and see where it takes you. You’ll never know what sort of fun and exciting adventure you’ll end up on as a result.

From hiking and fishing to horseback riding and mountain biking, there is an endless supply of outdoor activities to choose from when RV camping this year. But why stick to the same old trails or bike paths when you can try a completely new adventure like horseback riding or kayaking? Check out the local outdoor activities offered at the campsite you’re staying at or find a site based on the activities available nearby.

10. Whatever your goals are, write them down

People who write down their goals are 42 percent more likely to achieve them. Whatever you want in 2023, commit it to paper.

The only question is, how will you pick just one?

Off to purchase some red underwear, a scarecrow, and some black-eyed peas. Happy New Year!

Tomorrow is the first blank page of a 365-page book. Write a good one.