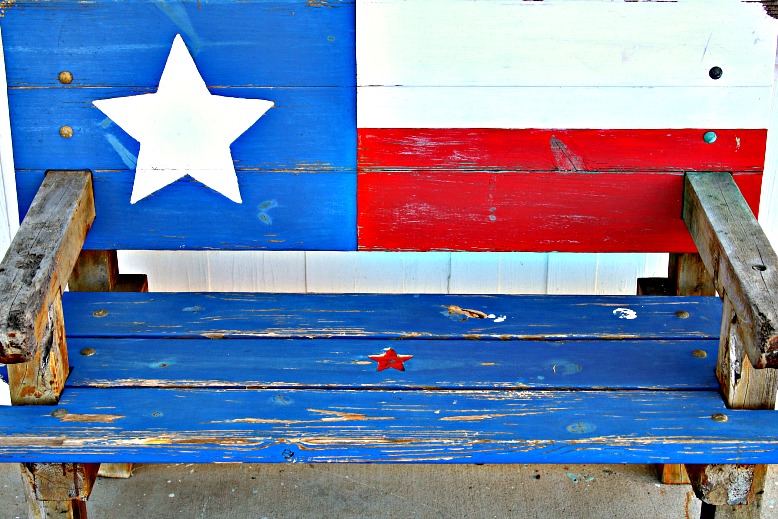 The Native Americans figured it out first, as far as we know 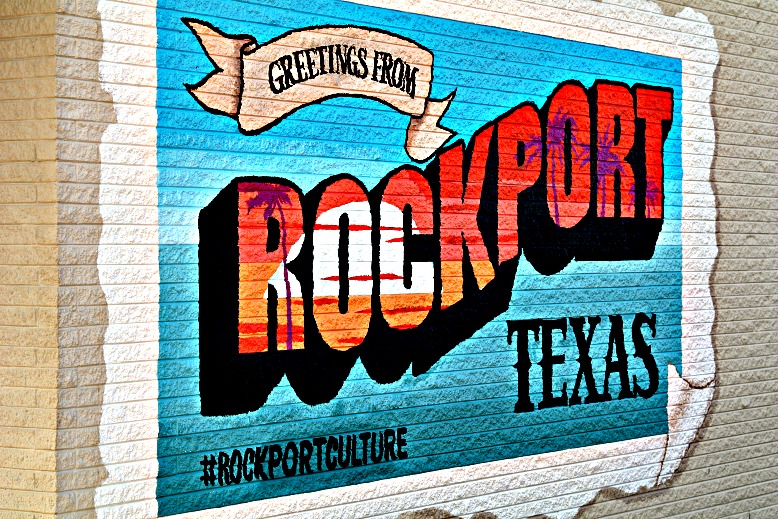 Life around Rockport-Fulton changed dramatically August 25, 2017 when Hurricane Harvey, a powerful Cat 4 hurricane, made landfall directly across the area.

The quaint fishing village of Rockport has been a favorite coastal hideaway and snowbird roost for many years. Rockport’s recovery since Hurricane Harvey two years ago counts among the great feel-good stories in Texas history. Rebounding in stunning ways, this little art colony beloved by visitors since the 1950s for its fishing, bay setting, and frequent festivals feels fresh again.

On the shores of Aransas Bay, the Copanes—a band of the Karankawas—made the most of coastal resources to support their lives as nomadic hunter-gatherers. They wadded the shallow lagoons, spearing redfish with bows-and-arrows. They scooped up oysters, tossing the shells into middens that grew over decades into mounds 65 yards long. They ventured inland on the coastal prairie tracking deer and foraging for berries and cactus fruit.

The region provided sustenance enough to support them and their predecessors for thousands of years. Even today, the Coastal Bend’s natural resources and moderate climate remain the primary attraction for visitors to the Rockport-Fulton area. Be it sportfishing, bird-watching, seafood, shopping, the arts, water recreation, or simply relaxing in the shade of wind-sculpted live oaks life here still revolves around Aransas Bay.

Think of the Copanes as being the original Winter Texans. They would spend their winters here along the shorelines feeding on a diet of oysters, shrimp, and other seafood. And then during the spring and summer months they’d travel up the rivers and streams and hunt game.

Rockport-Fulton offers a range of activities to keep you busy for a week or so. Many visitors find the area inviting enough to stay for longer. During the cold months, Winter Texans nearly double Rockport-Fulton’s population of 10,000 residents.

A common starting point for visitors is the Rockport-Fulton Visitor Center. A timeline of local history spans a wall of the center and highlights important moments such as Spanish explorer Alonso Álvarez de Piñeda’s mapping of the Texas coast in 1519, U.S. General Zachary Taylor’s 1845 encampment on Live Oak Peninsula en route to the Mexican War, and the establishment of tourist attractions such as the Texas Maritime Museum in 1989.

The Maritime Museum sits across the street from the Visitor Center among a cluster of tourist sites adjacent to Rockport Harbor. The museum covers various subjects including the tale of French explorer La Salle’s ill-fated expedition to Texas—illustrated by a striking five-foot-long wooden scale model of the shipwrecked La Belle and artifacts from the shipwreck such as knives and axe heads. The museum also delves into other seafaring topics including navigational devices, boat-building tools, the Texas Navy, and offshore drilling.

Also at Rockport Harbor, the Rockport Center for the Arts hosts a wide variety of exhibits, special events, education workshops and classes for children and adults, performing arts, sculpture garden, and much more. The Center is a hub for The Arts in the beautiful coastal Rockport Fulton area. After 48 years, the Center re-established operations on South Austin Street in the wake of devastation sustained to the original building from Hurricane Harvey. The new facility is open to the public from 10 a.m. to 4 p.m. Monday through Saturday and admission is free.

The Aquarium at Rockport Harbor was destroyed in Hurricane Harvey. Plans are in the works for a new and improved center with exhibits about local habitats as well as the creatures that thrive in the rich blend of fresh water and seawater including oysters, blue crabs, and whooping cranes.

Come evening, after a day of exploring Rockport-Fulton’s coastal scene, a fitting way to reflect on the experience is from the shade of one of these magnificent live oaks. As the bright orange sun sinks into the horizon, a gentle breeze blows ashore, and the aroma of fresh fish smokes from the grill, it’s easy to understand why the Copanes chose this stretch of the Texas coast for their home and why others have followed them ever since.